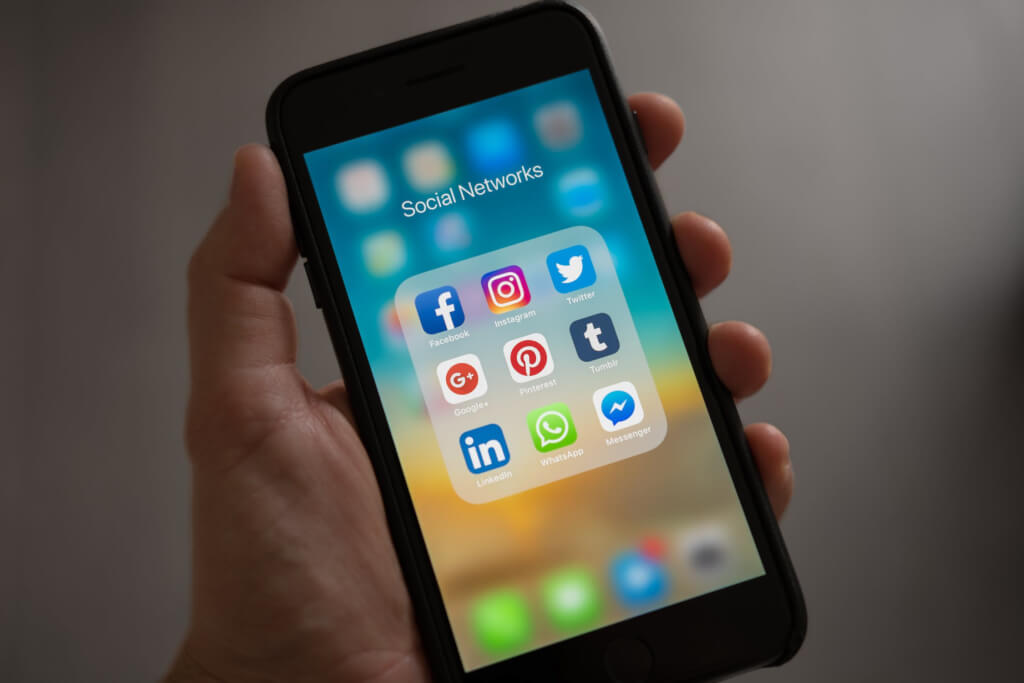 We all know that social media is a major force in today’s society, from politics, through advertising to celebrity culture, it all seems to happen online. That’s why you have a social media presence for your business. One difficulty of marketing your services through social media though is that is is a relatively new and constantly evolving area.

In 2008 Myspace was the dominant social media site, Facebook was a fast growing competitor, and Twitter was a little-known new platform. By 2018 Facebook had over 2 billion active users, Twitter saw 500 million tweets a day and Myspace was not in the top 4,000 most visited sites globally. To make sure you are reaching your audience, rather than talking to nobody, it’s essential to keep up with what’s happening to social platforms. So here’s our guide to a few trends we’re watching.

Over the years, people have tended to judge the success of their posts by the number of likes and shares that they get. Recently however experts in social media marketing have moved away from this view, and instead measure the amount of engagement a post generates. Engagement is a measure of how much people interact with your post. This includes likes and shares, but also whether people expand to read the whole text, enlarge photos, and crucially follow you or click links to visit your site. Switching to this metric means that you look at the actual results of your posts, after all a like is of little use if it doesn’t inspire an action.

Over recent years there has been a string of mergers in the social media world. The typical patter is that a new player enters the field, shows promise and rapidly grows a user base, before being snapped up for a 10-figure sum by one of the existing tech giants. Often these competitors have been stripped down, with the attractive features integrated into Facebook, Twitter or YouTube. In other cases the acquired apps have been left to run alongside the buyers existing platforms.

This is beginning to change. Earlier this year Facebook announced that work is beginning to merge their Facebook Messenger, WhatsApp and Instagram services to offer a unified platform. If this trend spreads then we could see, for the first time, a reduction in the number of social media platforms.

Following a series of scandals about use of customers’ data by Facebook, governments and parliaments around the world have been looking at the ways they regulate social media. As yet no laws have been applied, but it’s possible that the ability to use data to target ads may become more limited. Other potential legal changes will affect the use of social media advertising for social or political campaigns, and we have also seen companies tweeking their rules to try to head off legal restrictions.

Regardless of any legal changes that may be in the pipeline, many users of social media were outraged by scandals such as the Cambridge Analytica scandal. Movements such as #DeleteFacebook have encouraged people to move away from the platform as a form of protest or data protection. It is noticeable that many more people have talked about quitting Facebook than have actually done so, but this is potentially a sea change in which platforms people use. Similarly there is anger about how other platforms such as Twitter and Instagram have handled abuse on their platforms, which could influence user numbers.

While the above points are worth keeping an eye on, some trends in social media seem to come out of nowhere. MySpace was not hit by any rule change or social outrage, it was simply overtaken by a competitor that a new generation of users preferred. Snapchat has similarly grown from nowhere to be virally popular among a younger generation who only use Facebook to talk to Grandma. This hard-to-measure factor means that there is no substitute for keeping in touch with your target market, and regularly updating your customer persona. Your key objective is to put your social content in the place where your potential customers will see it.

In the tricky world of social media marketing, it can help to have a professional on your side. Why not contact us to see how RA Digital could help your business stay in touch?

How can I improve my Social Media following?

5 Steps to Starting on Social Media